Will Changing the Rock from Calcium Carbonate to Calcium Silicate Move the Cement Carbon Emission Arrow to Zero?

A California-based startup called Brimstone Energy has patented a new process that reduces the emissions in the manufacture of Portland cement to zero. Used with renewable energy, the process is actually carbon negative, meaning that cement could go from being a climate problem to a solution. 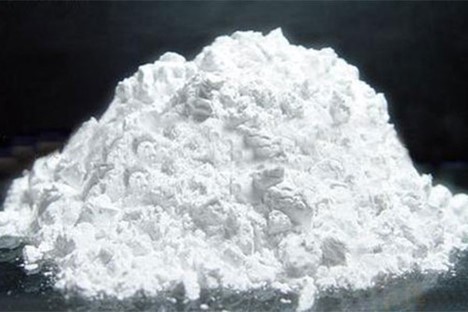 “You start with a rock called limestone, and limestone is solidified CO2, basically,” says Cody Finke, cofounder and CEO of Brimstone, whose financial backers include Bill Gates’ Breakthrough Energy Ventures. When limestone, or calcium carbonate, is heated up to high temperatures, it creates lime, an ingredient in cement. But a huge amount of CO2 is released at the same time.

Brimstone instead uses another type of rock, calcium silicate, which doesn’t produce CO2 when it’s heated to make lime. The by-product it does create is silica, a supplementary cementitious material (SCM) that can be used to replace fly ash, the other SCM waste product from coal-fired power plants that’s typically used as an admixture.

“Adding fly ash to the mix was conceived around peak coal, to match the energy system,” Finke says. With coal plants disappearing, the material is less available, and it’s one more source of emissions in the standard product (though carbon accounting usually doesn’t include fly ash in its calculation of the total footprint of cement).

While our existing cement manufacturing companies and more than a handful of startups are working on making new types of cement that also shrink emissions, Brimstone wanted to focus on making Portland cement, the industry standard, which has a specific chemical composition. Finke says that engineers aren’t inclined to take risks on new materials, for obvious reasons. “You can either build your building out of the exact same material that every building on the planet is built, or you can build your building out of new material that no skyscraper has ever been built out of before,” he says. Because the risk is so huge if something were to go wrong, engineers want to keep choosing something that’s proven. 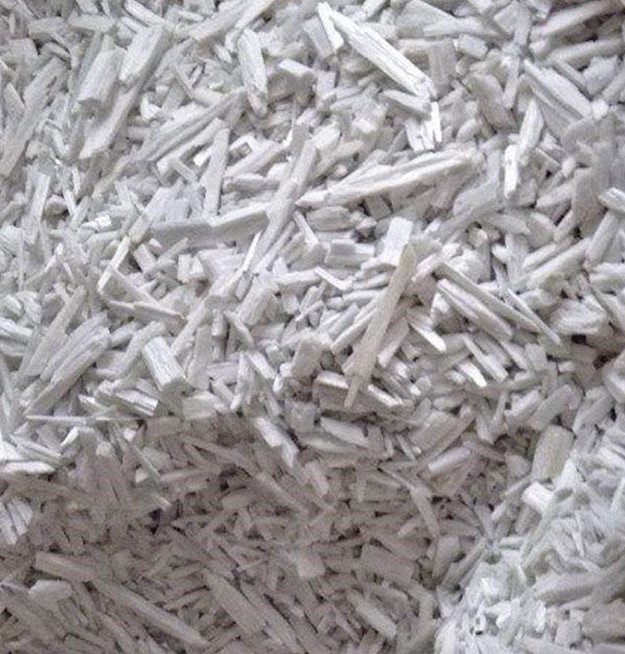 When Brimstone processes the calcium silicate, the startup will also end up with piles of magnesium, a rock that naturally absorbs CO2 from the air. “That means,” Finke says, “that even if the cement is made with fossil fuels for now, it will still be carbon neutral. If it’s made with renewable energy, it would be highly carbon negative.”

The company is designing its first pilot plant now, and will partner with existing cement and concrete manufacturers. When the product comes to market, it’s expected to cost the same as traditional Portland cement, or even less.

So far, no news on their pilot plant construction has been reported in 2022. It’s yet to be seen if Brimstone Energy can mature from a conglomeration of theoretical research scientists into a practical cement technology entity that actually uses calcium silicate instead of calcium carbonate to produce Portland cement. But if they do, it would be a positive addition to the cement manufacturing industry, as the new chemistry holds great promise in reducing the carbon footprint of cement – and concrete.