Nevada’s Washoe County is expected to see an increase of more than 147,000 people over the next 20 years, with the area welcoming an influx of new commercial and industrial enterprises. The Nevada Department of Transportation (NDOT), in preparation for the continued population growth, is improving sections of Interstate 80, Interstate 580, and U.S. 395, with particular attention to the I-80/I-580 Interchange, also known as the Spaghetti Bowl.

Originally constructed between 1969 and 1971, the Spaghetti Bowl was designed for a population of about 130,000 people and to accommodate about 90,000 vehicles daily. According to the U.S. Census Bureau, the population of Washoe County, which encompasses Reno, had grown to 471,519 people by 2019. 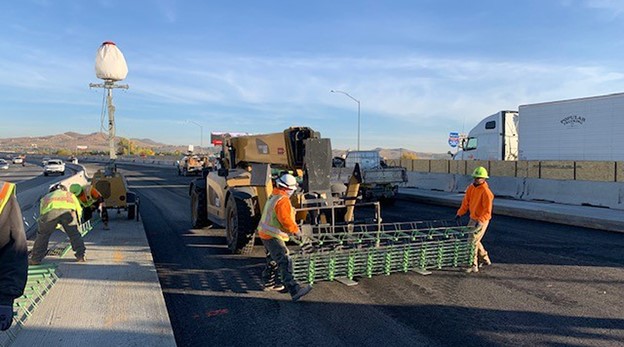 The Spaghetti Bowl currently carries 260,000 vehicles per day. Why all the traffic? Along with the population growth, the Spaghetti Bowl is an important commercial interchange for freight movement. Regionally, I-80 connects Reno to Sacramento, San Francisco, and Salt Lake City, and U.S. 395 connects Southern California and Las Vegas with Carson City and Reno, with I-580 running concurrently on a 35-mile stretch between Carson City and Reno.

Along with reducing congestion and enhancing safety for the general public, the Spaghetti Bowl Xpress project is vital in improving trucking and logistics operations. 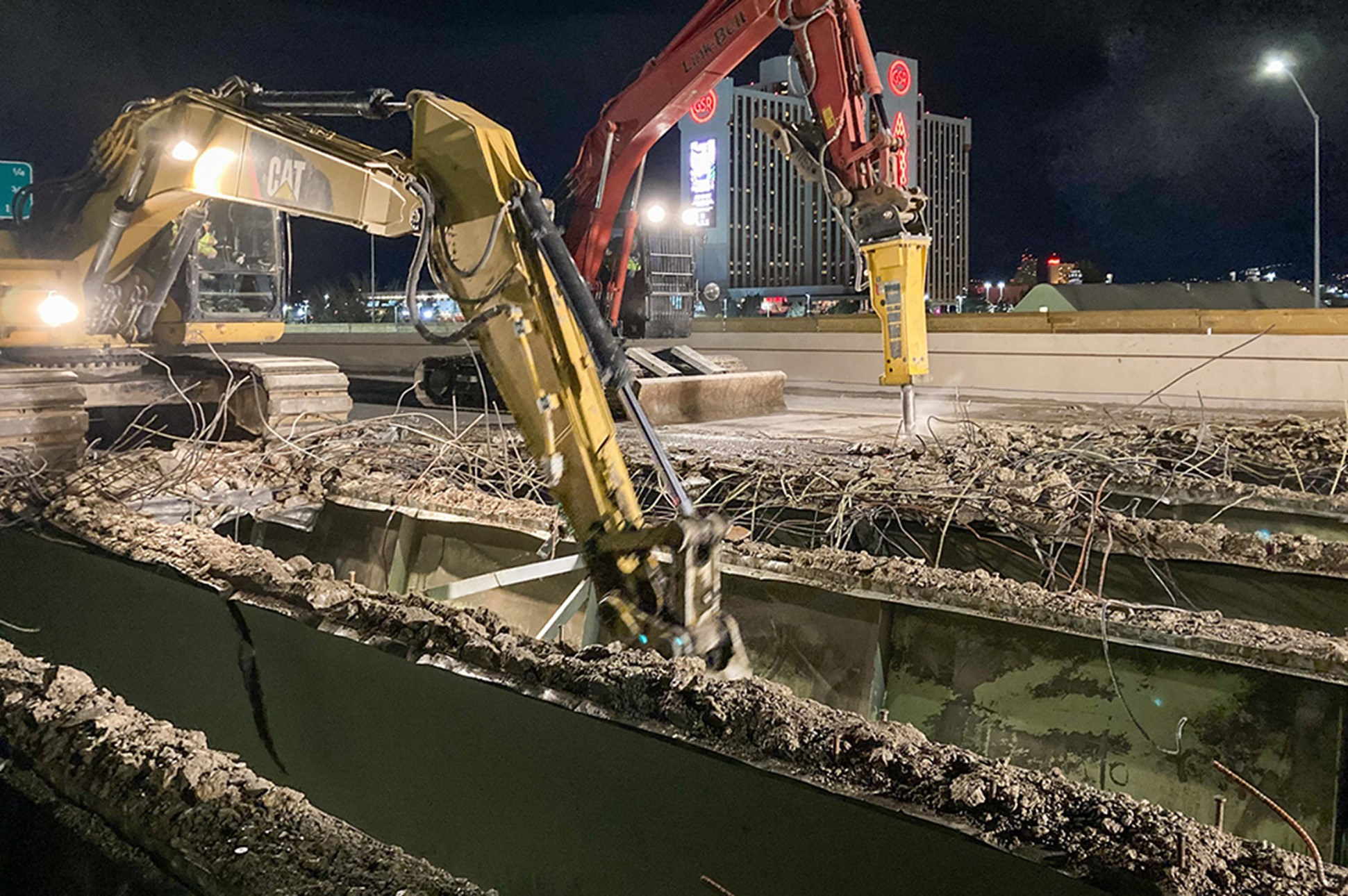