The Smart Pavement slabs are durable, precast concrete sections embedded with sensor and networking capabilities patented by Integrated Roadways. They work in tandem to transform ordinary roads into networks for connected, electric, and autonomous vehicles.

The precast concrete blocks are akin to computer shells that can be custom-adapted to any viable application, such as snow and ice melting, weather and pollution sensors, and the one that hosts the greatest promise – wirelessly charging electric vehicles. 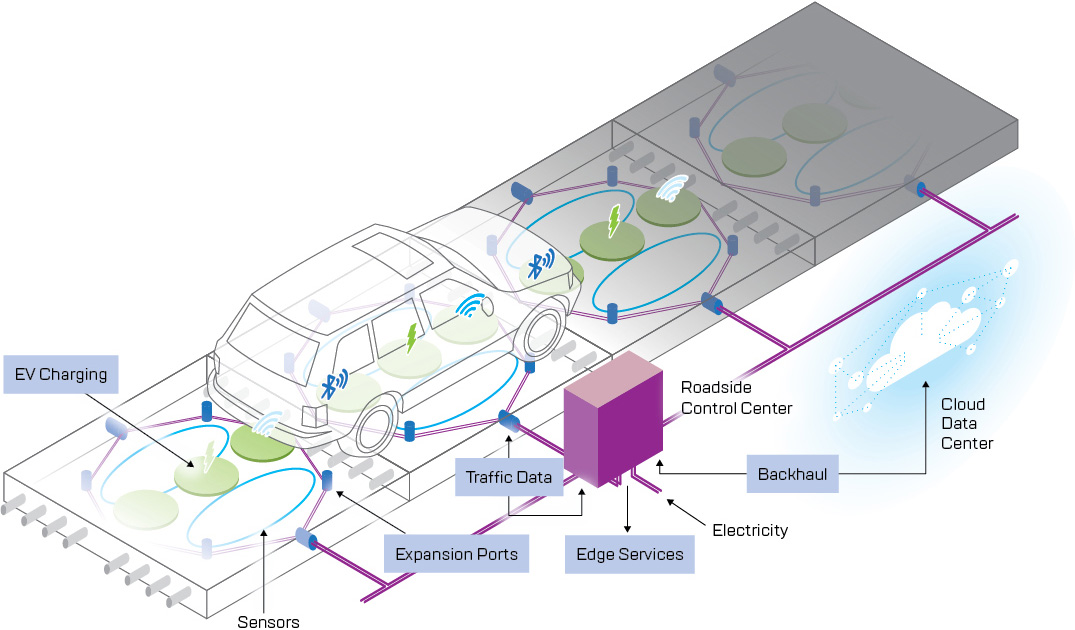 Through a $250,000-innovative technology program grant from the Kansas Department of Transportation, the Lenexa city council approved the Integrated Roadways plan to begin designing the first of five smart road intersections.

The Smart Pavement technology, invented by Tim Sylvester, founder of Integrated Roadways, debuted in the Brighton Boulevard Project in Denver in 2018, and has been up and running since its inception. The Brighton Project corridor connects I-70 to downtown, with traffic averaging 2,000 vehicles per day. This premier endeavor is a partnership with the City of Denver, the Colorado DOT, Kiewit, and WSP. 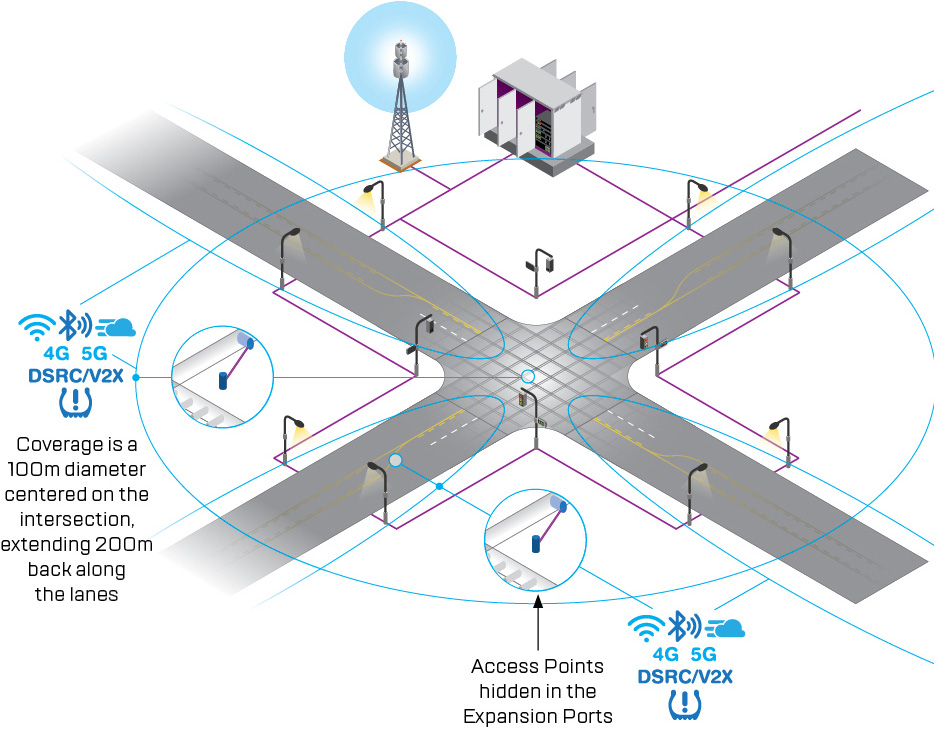 With the first application of Smart Pavement technology in place in Colorado, Integrated Roadways sought out a client that wanted to go big and transform a greater section of roadway infrastructure for connected vehicles. They found that client in the neighboring town of Lenexa, Kansas. Integrated Roadways is located just over the border in Kansas City.

Integrated Roadways pledged to upgrade 20% of Lenexa’s infrastructure within the next 10 years. In addition to wirelessly charging vehicles, the embedded pavement slabs will gather data for planning, operations, and development.