Our Gratitude & Appreciation to Dick Moore

Over the span of a 53-year career, Richard (Dick) Moore has been actively involved in the advancement of concrete paving throughout the State of Nevada. While the Rat Pack was holding court in Las Vegas in the 1960s, Dick started working at the Nevada Department of Transportation (NDOT). He was on site as the concrete was first poured to create I-15, running through the city. More recently, he observed the impressive construction of the new Hoover Dam Bypass on I-11, the first Nevada concrete highway project that incorporated Life-Cycle Cost Analysis and Alternative Design/Alternative Bid (ASDAB) for pavement selection. 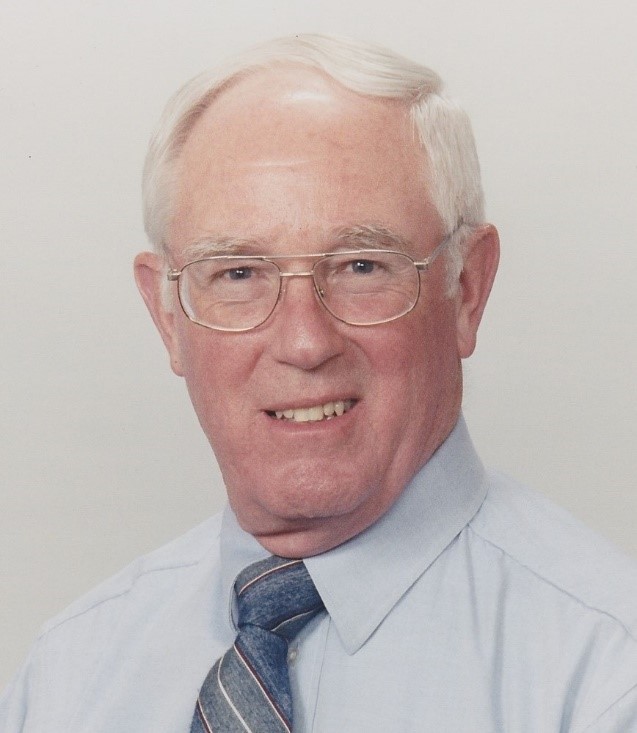 As an experienced materials engineer with a background in concrete, steel, and nondestructive testing, Dick’s tenure at NDOT covered 35 years, where he was instrumental in maintaining productive relationships with the contractors who were building Nevada’s highways. Dick’s active role at NDOT featured hosting the Quality Pavement Committee (QPC) to identify issues of interest to the industry and engage review and discussion. Through annual pavement reviews, his work was key in identifying section of roads most in need of repair. During his time at NDOT, Dick ensured that the latest developments in the industry were always on the agenda.

Throughout his work with NDOT, and later with the American Concrete Pavement Association (ACPA) and the Southwest Concrete Pavement Association (SWCPA) over the last 18 years, Dick has championed continual education on the new technologies, mix designs, and applications of concrete in Nevada’s roads and highways. He has also been a leader in keeping the QPC partnership between NDOT and the industry on the front burner.

He’s been at the forefront of self-consolidating concrete, holding one of the first informational seminars on the topic in Reno. In participation with the University of Nevada-Reno, Dick introduced the latest developments in ultra-thin, whitetopping and pervious concrete.

The legacy of his educational work includes the two-week Maintenance Academy that he founded with Craig Hennings, conducted in Nevada’s urban centers. With Tom Van Dam, Dick created and facilitated workshops that brought the latest advancements in concrete paving to agencies, cities, counties, engineers, construction firms, and universities throughout the state. 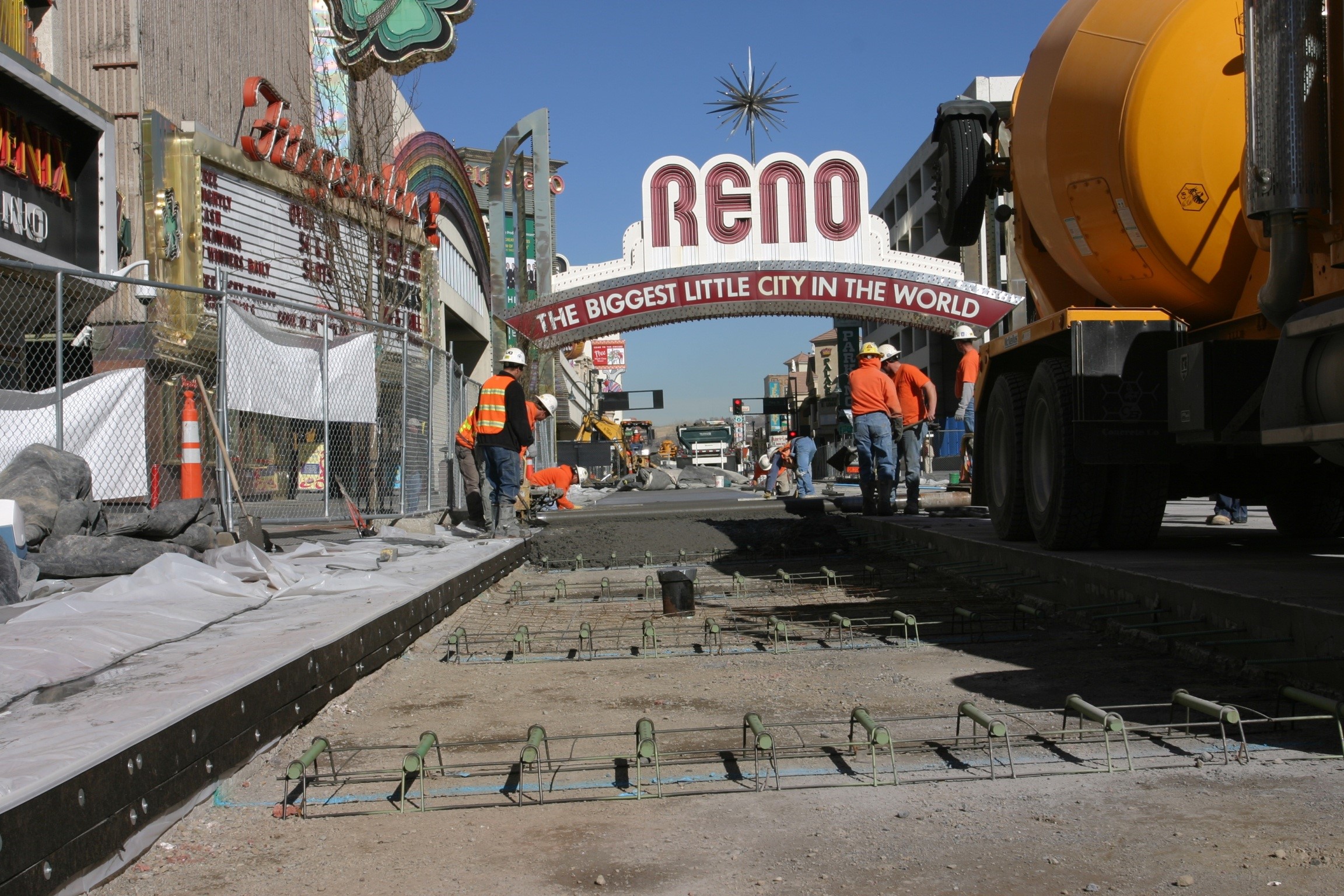 As C0-Chairman, Dick founded the Nevada Infrastructure Concrete Conference (NICC) in 2003, an ongoing, well-attended event held in both Reno and Las Vegas. He designed the planning sessions, secured sponsors and exhibitors, and ensured the conference’s ongoing success.

Dick has served as a member of the Board of Directors for the Pacific Southwest Concrete Alliance as Treasurer, along with the Sierra Nevada Concrete Association where he provided his expertise to the Technical Committee and the Task Force in tandem with NDOT.

On a personal note, Dick resides in Carson City with his wife of 52 years, Linda, and is the proud father of four children and nine grandchildren. He’s looking forward to retirement, downsizing a bit, and visiting his kids and grandkids in Las Vegas and Bakersfield.

When asked for words of guidance for those to whom he’s handing the reins, Dick said,

“Stay in touch with the people, stay in touch with NDOT. It’s important to keep the lines of communication open.” He continued, “People move within the industry, going from NDOT to engineering firms and other companies, so it’s key to help the newcomers at the agency learn about the new technologies that are available and those that are being developed and tested.”

“Stay educated, stay on top of the new technologies,” Dick emphasized. “There are great people that I’ve met through the ACPA, like Jim Mack and Larry Scofield, who can help you identify any problem that you may run into. Working together, you can find the solutions.”

Everyone here at the SWCPA is appreciative of the initiative, guidance, intelligence, knowledge, teaching, and wisdom that Dick Moore has generously shared with the association and everyone that he has worked with in the industry. We are in your debt. Enjoy retirement, Dick!